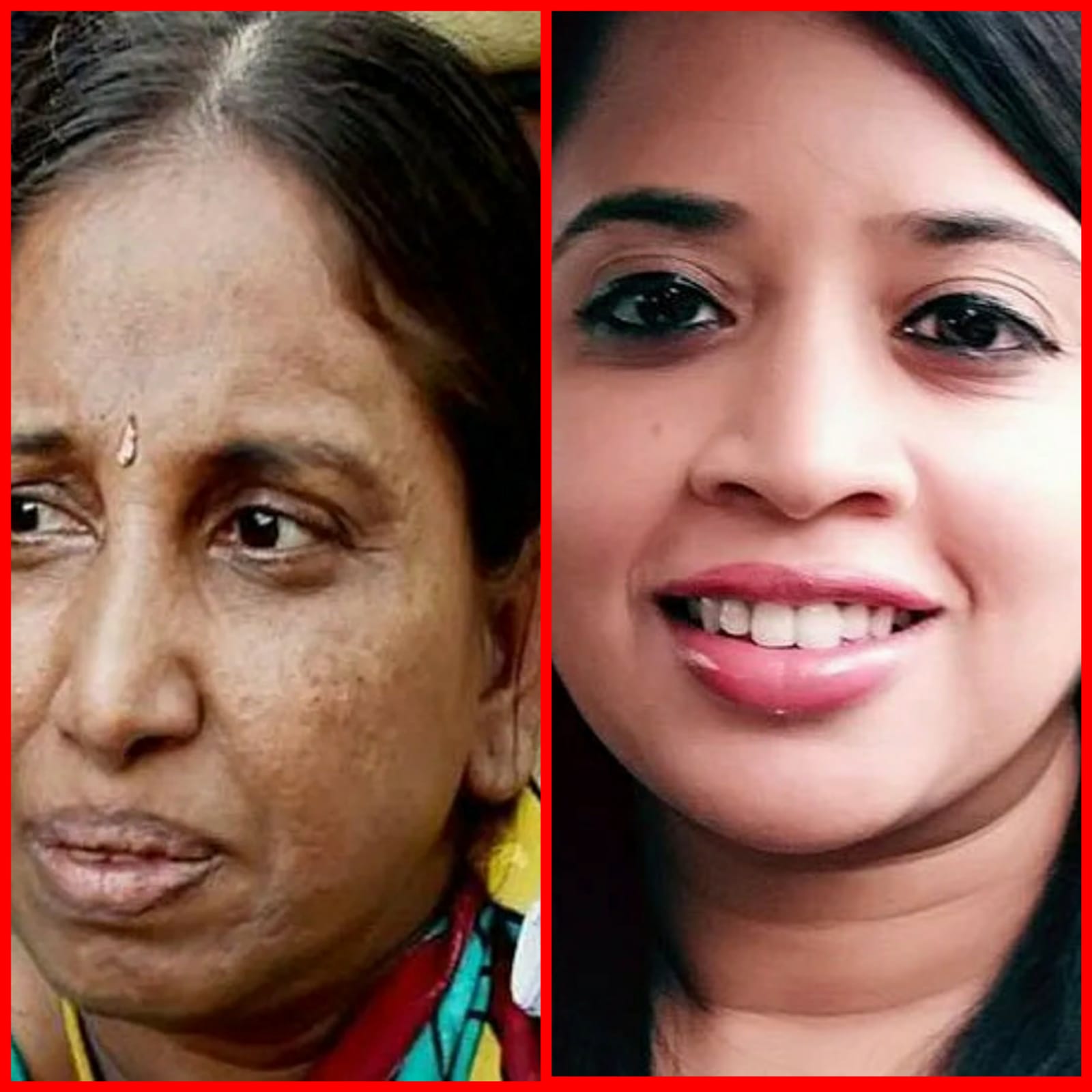 When on earth intransigence gets connected to opinionated journalism, the end gets clear from the very beginning – nasty excogitations/deigns do rule the show and it’s finest expression of late happens to be the interview of Nalini, prime accused in the former Indian Prime Minister Rajiv Gandhi’s assassination, by Dhanya Rajendran of The News Minute. Even if the Supreme Court of India has finally released the remaining six convicts including Nalini in the Rajiv Gandhi assassination case, the insentience that ruled the interview has raised eyebrows in different walks of social life. Trivializing the entire scenario of bomb blast and the harrowing experiences that followed across India then, the interview was titled, ‘SC ended my suffering’. What led to the suffering altogether did not surface even for once, as whined by many onlookers, and moreover, it seemed that the entire endeavor was to herald the presence of Nalini in the Indian jail. Many do state convincingly that Dhanya has relived them only by not equating the prison experience of Nalini to Nelson Mandela. When nasty, aimless and parochial journalism go unbound across the Indian nation, The News Minute adds a new feather to this nasty hat. “The Commune” has come out with a nice coverage of the entire development.