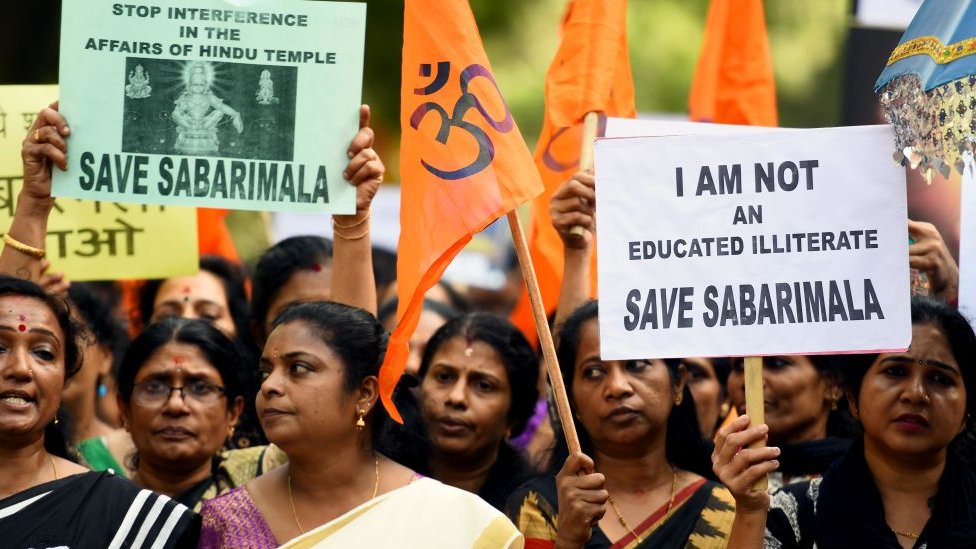 In short, feminism as a word signifies a doctrine that advocates equal rights for women. And in a greater sense, it happens to be an array of socio-political movements and also ideological canons aiming to establish the political as well as economical, personal and social equality of weaker sex or women. But the question remains –whether any such novel notion is needed in India, known for venerating women from primordial days of existence.  Neither the question is tricky nor the answer – it’s completely no.

People do often fail to realize that the two globally acclaimed Indian or Hindu epics, namely ‘Ramayana’ and ‘Mahabharata’ centers round two central characters and both of them are women or ‘Nari Shakti’– Sita and Draupadi respectively. There has always been an unbound veneration for women in India. Well, there have been corruptions and also social oppressions of women on various fronts thanks to imperialistic designs. But any such problem can be dealt with the Indian perspective. There is hardly need of any alien ideology.

And the two learned speakers on the video presentation of “Jambbo Talks” have been brilliant in such explanations.