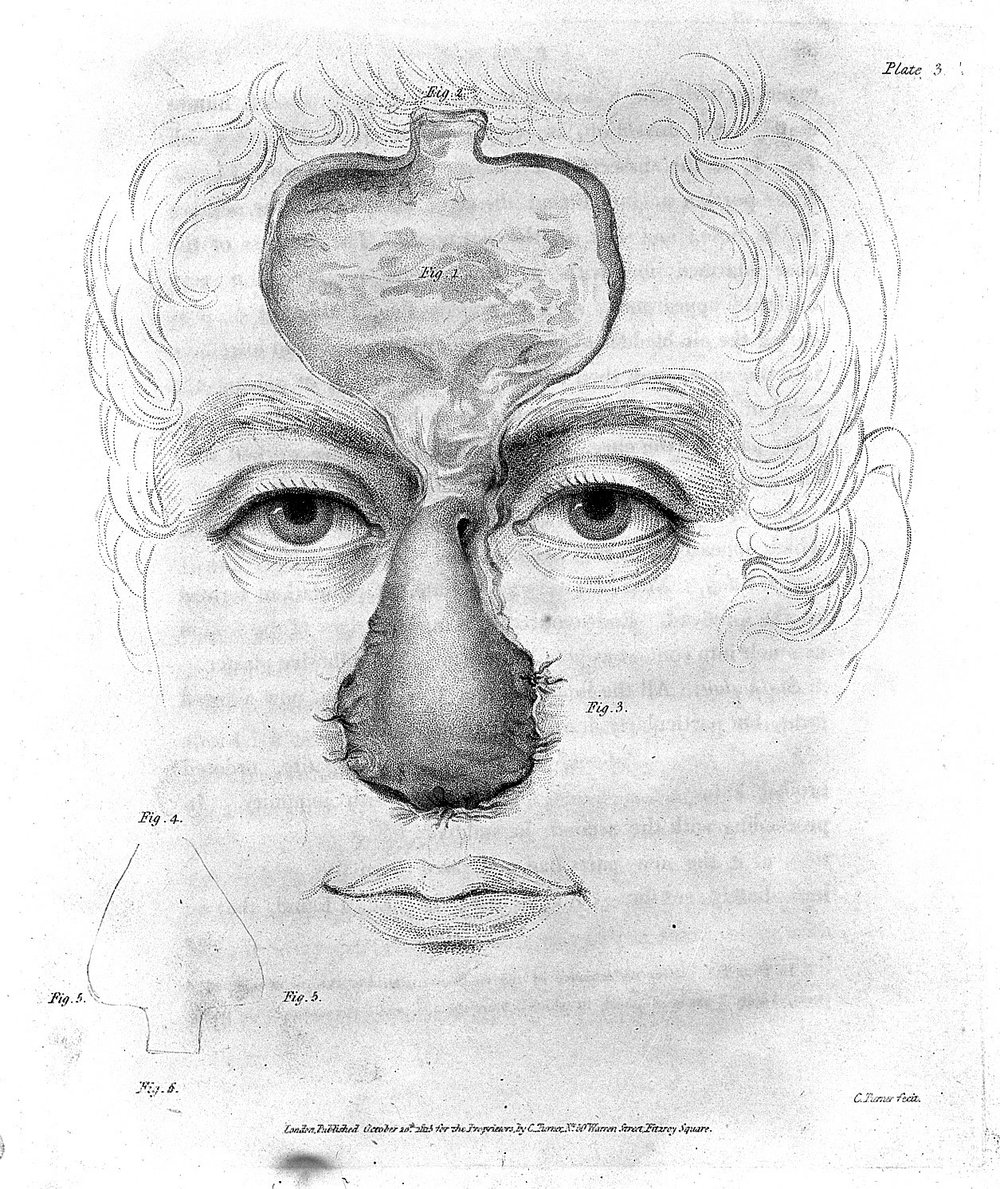 Contrary to popular belief, nasal surgery or plastic surgery has its origin in India. It had been articulated first by Sushruta in 600 BCE. The underlying principles of this spectacular surgery were translated into Arabic by Ibn Abi Usaibia in the 11 th century. In his original text, Sushruta described of more than 300 surgical procedures and about 120 surgical instruments (each and every growth is the fallout of his own Sadhana/erudition and invention). However, such an unbelievably rich heritage was something beyond the expectation of British Imperialism; hence, it was hard for them to digest. This Nasikasadhana art had been practiced in complete privacy and passed down from generation to generation within a single family.  When on earth imperialist British got hold of it, they drew benefits discarding the altruistic Indians behind it.  Go through the factual report of “Amit Agarwal” to know more.