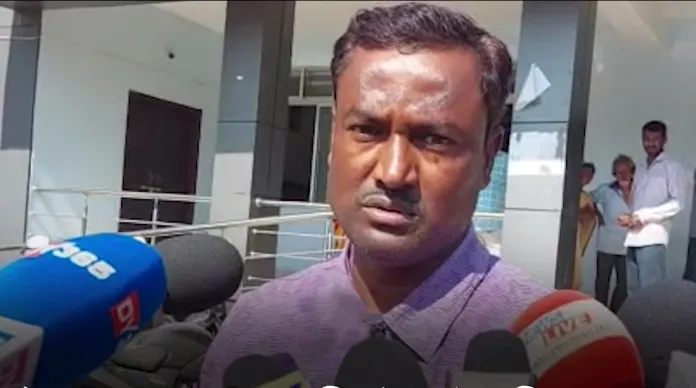 Indeed, moral fiber of the nation is on the wane or else how can such incidents of murder of teenage girl following an unsuccessful attempt of a middle-aged individual to rape her take place. It’s of no use to castigate police and administration but the people must rise above fiddling quarrels to put a stop this social anomaly. The incident took place at at Bhakuamari in Alisinga under the Dhekiajuli police station in Sonitpur district, Assam. It has been learnt, the girl or a school student hailing from also a Muslim family was at her residence with her father. Only when the father retuned from namaz in a nearby mosque, the girl was found dead on the bed. Following speedy investigations as well as interrogations found the neighbor or Hajarat Ali as the culprit and he did confess the guilt as well.  Read “OpIndia” to know more.