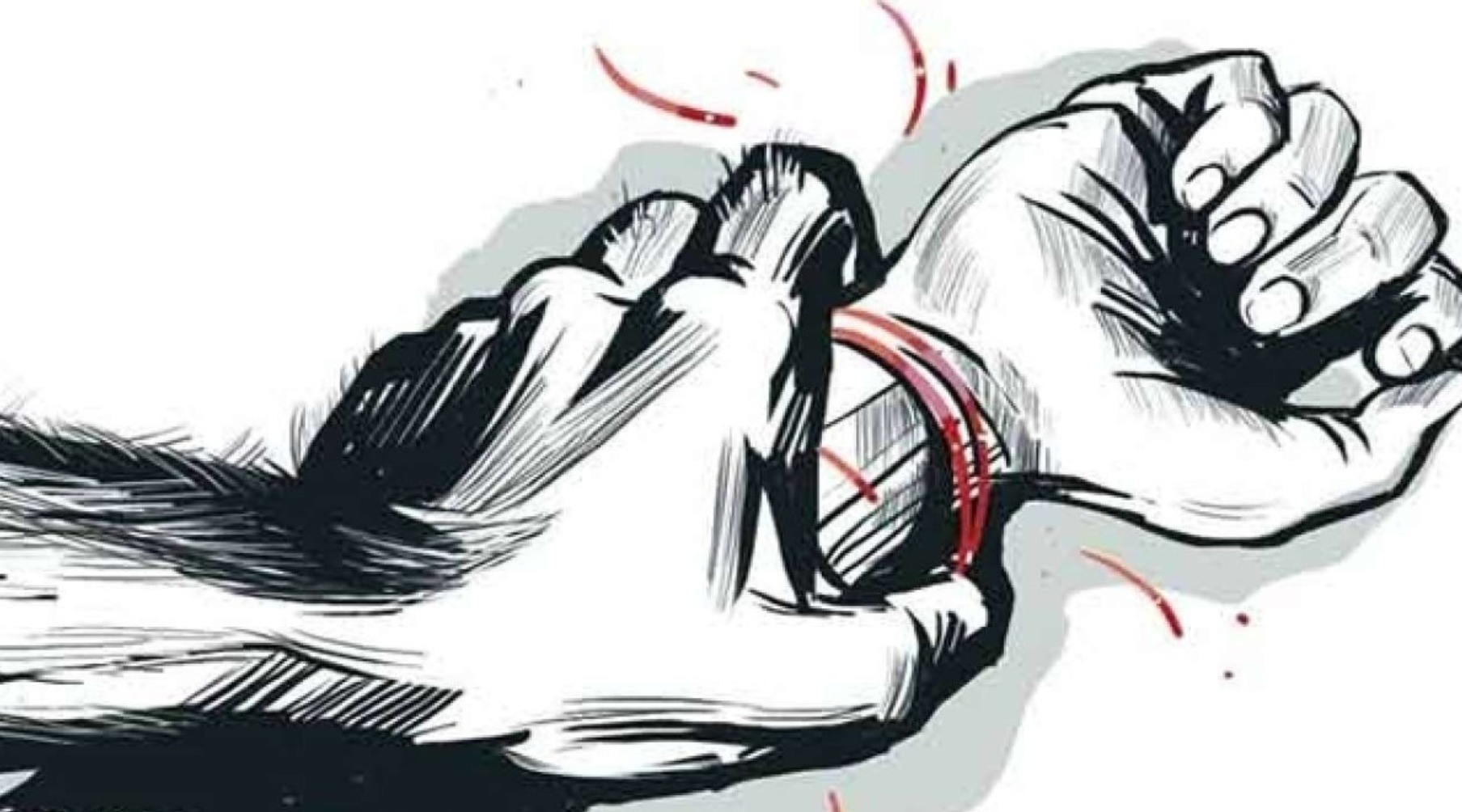 It’s no more a secret to all, rape has also become a form of Jihad of late and Hindu women, irrespective of age differences, are being ravished by Islamists. And the infectious disease is spreading rapidly across India. And as part of these grievous developments, Azmad Ali and Abu, two Islamists of 22 and 27 years respectively, have been taken into custody for ravishing a 15-year-old girl belonging to the Hindu Backward Class community at Warangal. The hapless Hindu victim girl was lured by Abu initially, allegedly to befriend her but ended with a vicious outrage of her modesty. Abu was soon joined by Azmad leading to the gang rape. The criminals have been booked for rape and under sections of the Protection of Children from Sexual Offences (POCSO). The incident rocked Warangal entirely but is this the last one? None is there to answer.

To know more, go through the report of “Nijam Today”.