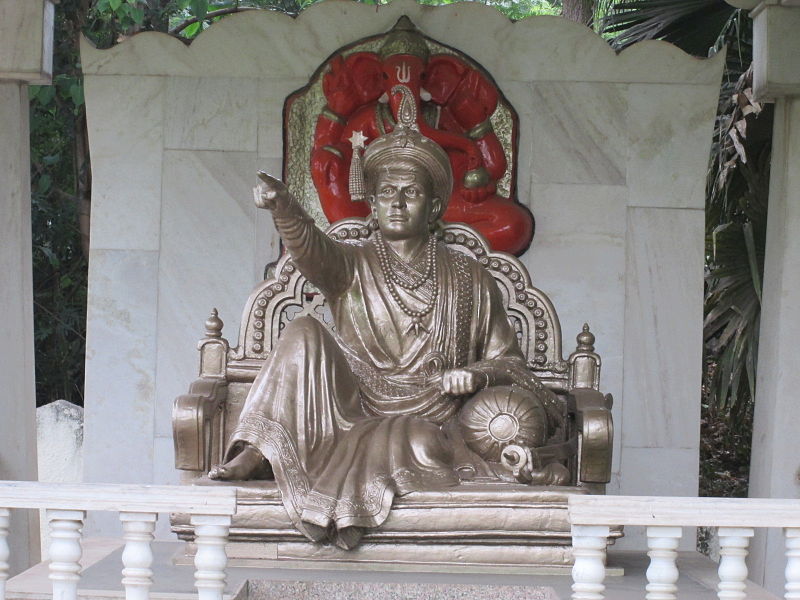 Have you ever heard of Shrimant Madhav Rao Peshwa?

Maratha Empire and Peshwa are indivisible. Many nationalist historians do opine had there not been assiduousness of Peshwa it would have been impossible for the Marathas to get rid of the humongous losses and also defeatism borne out of the historic defeat at the Third Battle of Panipat. It can also be said that in absence of Maratha valor, the whole of India could have turned to a vassal under the Islamic subjugation. But in spite of all these, the curriculum of history in India has failed considerably to show apposite reverence to the chronicles of Maratha pride and thus the Kshatra Dharma. Who are the worst culprits? It goes without saying that they are Communists who have left no stone unturned to doctor the Indian history only to keep Hindus diffident. Go through the video of “Jamboo Talks” to learn more.