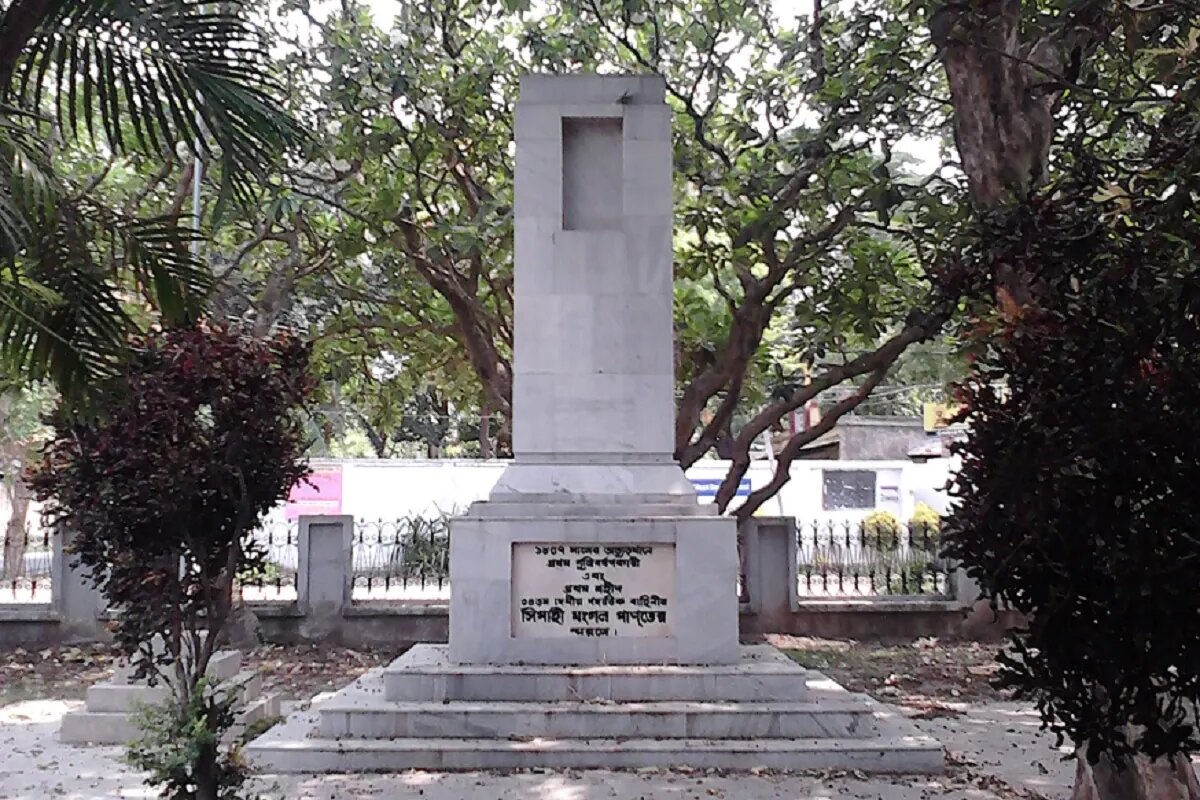 Can an ordinary individual be differentiated from its own history or the land where he dwells?  The answer is clearly no; well, to some extent it might be true but partially. To many, ignorance is a bliss while to others it is the greatest hindrance to know the unknown.  If the present global scenario is contemplated with rapt attention, there are indeed manifold distinctions between nations.  While many are proud of its inheritance, integral constituent of its own age-old history, several others are determined as insouciant. To our utter misfortune, India does fall in the second category, overshadowed by dereliction.

How can this sorry state be defined? It’s the worst consequence of indolence, extolled vociferously in our literature and music and also a few sections of Dharma, concentrating mostly on indisposition to wordily things or simply renunciation. A state of denial rules the consciousness supremely, beginning with an individual, vitiating the mass gradually resulting into utter defeatism. And this chronicle is the most dominant force in the Indian peninsula nowadays or else how can we be so thankless wretch or ingrate to forget our own immediate past or the immense struggle launched to wrest national freedom from British suzerainty? Do we care to know these days how did all these happen? Do we care to feel proud for our glorious ancestors who dared to challenge the British hegemony for our independence? Can anyone relate to Barrackpore and the role of Bengal Army, especially of a man named Mangal Pandey all of a sudden? The answer is indeed negative but this shouldn’t have been. There have been voluminous manifestations to interpret the Indian freedom struggle as an aftermath with enormously scanty interpretations on the role of this soldier. He was no single individual but representing a generation, exasperated with atrocities, plunder and successive destructions of British or better to say, East India Company for almost a century, ever since the momentous, cumulative victory in the Battle of Plassey, 1757. What followed Plassey was nothing but raging humiliations of Indians at hands of aliens in search of earthly possessions or wealth to be drained of India to England, back home.  To add a matchstick to a heap of gunpowder, the rumor that the bullet cartridge used in the Enfield P-53 rifle, to be introduced to the Bengal Army, was having a grease of animal fat, of cows and pigs, and that also must be bitten at one end before use, proved to be fruitful. To get rid of blasphemy, soldiers’ resentment and refusal in using the cartridge fell on deaf ears of the regimental authority and what happened next, through Pandey’s mutiny, followed by his execution, was nothing but the outbreak of an exceedingly violent rebellion of Indians against British dominion across the Indian subcontinent and termed as the Great revolt of 1857. The entire army was disbanded.

While speaking on the Mutiny of 157, Edinburgh Review stated emphatically, “Nothing has been more remarkable than the fact that, throughout its whole progress it has faithfully retained the character of a military revolt. It has involved the whole Native Bengal Army; it has spread to the Northern contingents; it has reached some Bombay regiments; it has touched the Nizam’s army; it has threatened the Madras army….If, as at the Sicilian Vespers, the whole population of India, with its tens of millions, had at the first signal of resistance risen against the English, our rule in India might, perhaps, by great exertions and large expenditure, have been recovered but we should only have recovered a population watching the next favorable opportunity for revolt and have reestablished an empire on sand.”

However, still Barrackpore does continue to struggle with historicity while the cenotaph of martyr Mangal Pandey, there does remain in shambles, failing to ignite any nationalist soul to clean it up. Biking Community of India or BCI, largest biking conglomerate in India, has geared up finally to put an end to this gross negativity. As part of its ensuing “Save Earth Ride” on August 7, 2022, annual nationwide major event to plant trees to make the earth greener, BCI’s West Bengal Chapter would go to the Barrackpore Cantonment and through hoisting the National Flag, plantation of tress would express its reverence to the valorous soul of martyrdom. Be with strong, resurgent and eco-friendly India.