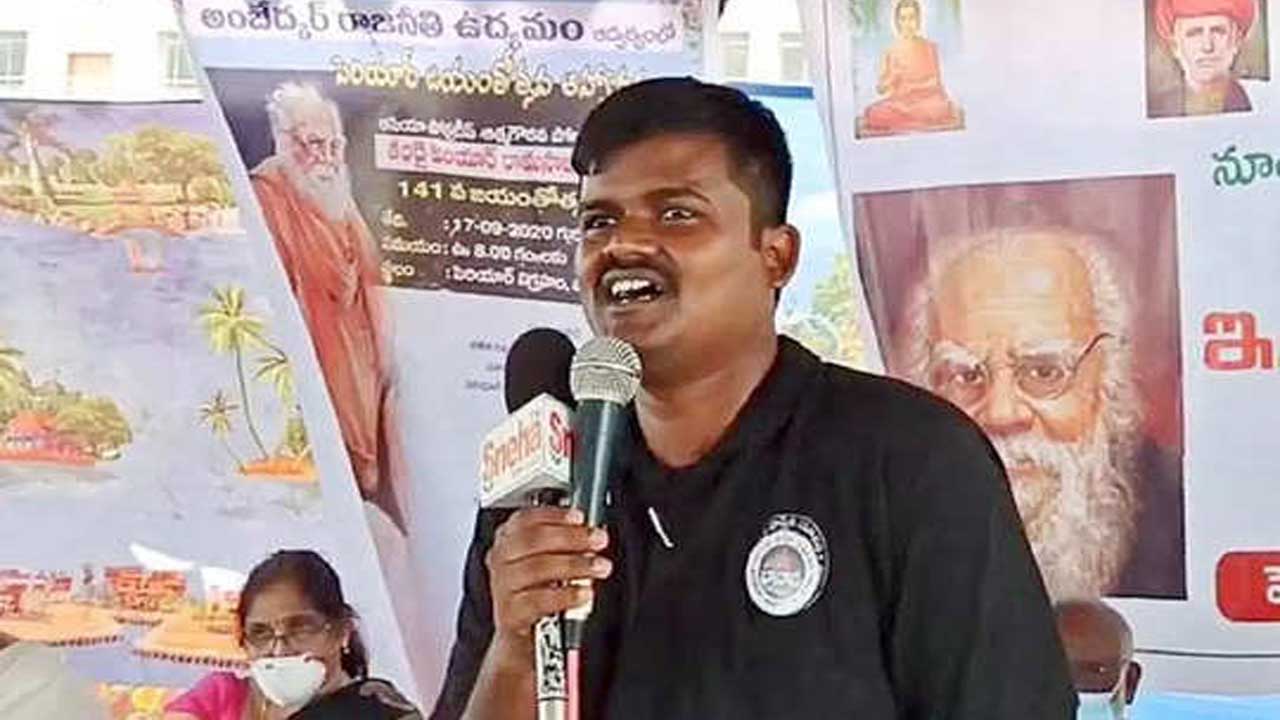 If we go by the dictionary, the word ‘atheism’ defines a dearth of belief or faith in the existence of Gods or Divinity but in India it’s akin to harangues against Hinduism. Since it’s known for ages that Hindus are tolerant and even let its detractors condemn Dharma severely, no stone is left unturned to disgrace. This has been a relentless trend in the Indian states where in the garb of atheism obscene denouncement of Hinduism is the only reality. And leading the bandwagon is Shri Bairi Naresh. On December 29, 2022 a meeting was organized by the Atheist Society of India (Bharata Nastika Samaj) in Kodangal town of Vikarabad district in Telengana, denigration of Hindus, their Dharma and age-old customs remained the central issue. What’s more, Sri Sri Ayappa Swamy was also not spared! Following massive protests against this, police has taken Bairi Naresh and his mentor Renjarla Rajesh to custody.

Know more on this from the report of “Nijam Today”: