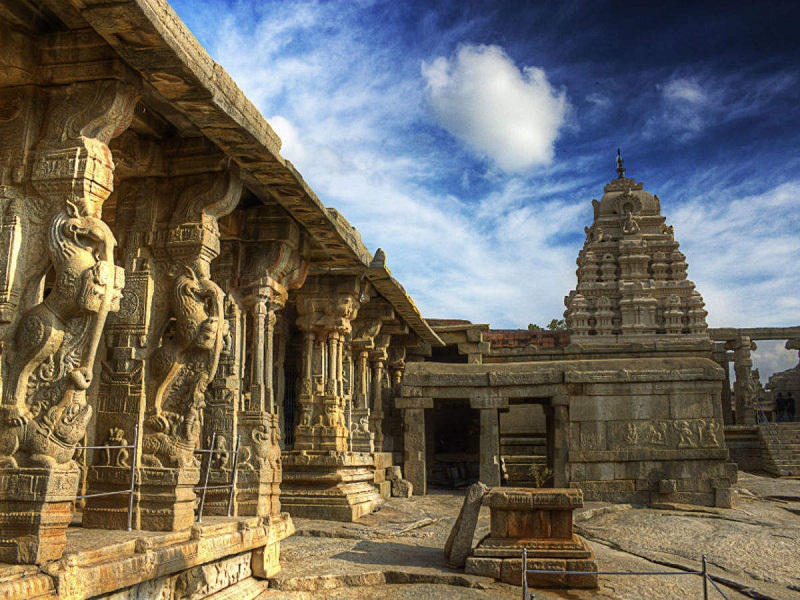 Sensibility and pragmatism are two words that do remain absent in Hindu scruples.  And to join it, there is complete dearth of political vision that happens to be the fundament of any state. Only in the Indian state of Andhra Pradesh two major constituencies are portraying the impossibility. While one is the Guntur East Constituency, the other is Kadapa Constituency, famed for ‘Devuni Gadapa’ or the entrance of Tirumala God’s Premises in the Rayalseema region. Though both constituencies do enjoy a substantial Hindu majority still, no Hindu MLA has figured from these two in the last 30 years and at times, it becomes hard to find out Hindu electoral candidates here. Why is this so? The problem does remain with the complete disunity among Hindus, divided on castes and parties. Thanks to these, no political party is interested even to field Hindu candidates. Due to its own failure and to utter dismay of others, Hindus have been taken for granted here similar to other various parts across India.

Log in the report of “Nijam Today” to know more: