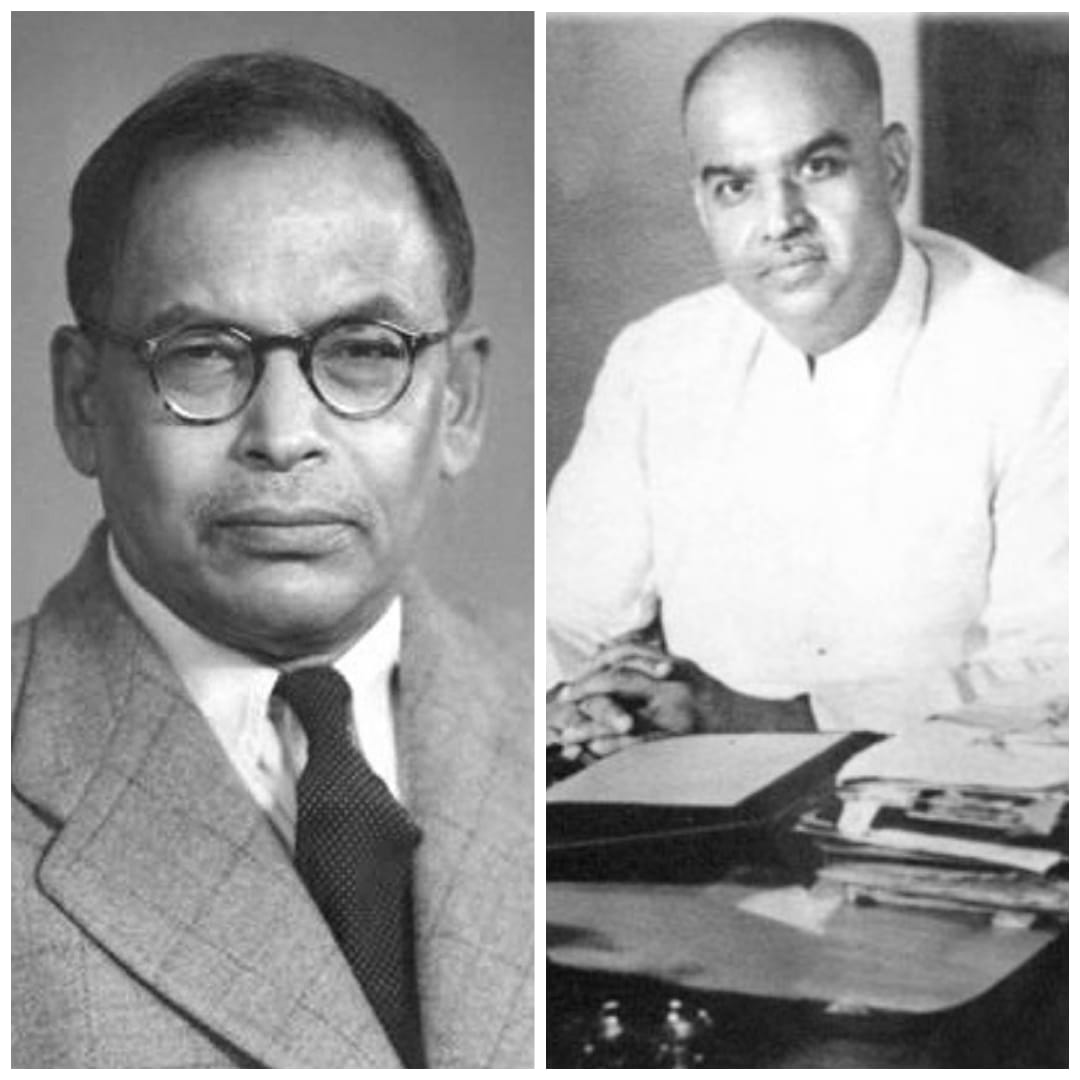 Editor’s Note – As was expected, the sudden death of Dr. Shyama Prasad Mukherjee on June 23, 1953 in Kashmir jail aroused strong waves of emotion throughout the country. In the Parliament to, the situation was reflected.

On September 18, 1953 in a surcharged atmosphere the debate on Dr. Mukherjee’s death took place in the Lok Sabha when members, belonging to all parties and groups, wanted to know all the facts leading to this death. The discussion in the Lok Sabha initiated by N.C. Chatterjee, went on for a day.   Professor Meghnad Saha, globally acclaimed scientist as well, in his speech astounded the then political fraternity with acuity.

SHRI MEGHNAD SAHA – I support wholeheartedly the demand of my honourable friend for a full enquiry which led to the death of Dr. Shyama Prasad Mookerjee, in detention. I have heard the arguments on both sides.  I was very sorry to find my friends on the opposite side have opposed this very simple demand for an enquiry. I am also sorry that in spite of private opinion which I have heard from thousands of Congressmen about the death of Dr. Shyama Prasad Mookerjee, none have risen to speak their mind on this matter and left it to Dr. Katju, the Home Minister.

I come from the city of Calcutta from which Dr. Mookerjee was also elected. Dr. Mookerjee was born and brought up in Calcutta. He is well known to almost everybody in Calcutta, and during the last one month when I was in Calcutta, hundreds of men who visited me have requested me that there should be a public enquiry into the circumstances of Dr. Mookerjee’s death. I do not know why Dr. Katju brought all his legal acumen just to argue against this simple thing. I am sorry that in spite of the great esteem in which I hold Dr. Katju, the Home Minister, his legal argument have not convinced me in the least. It was a very simple thing. Millions of his countrymen believe, whether rightly or wrongly I cannot say, that Dr. Mookerjee’s death took place under very suspicious circumstances. Here, we listened to the arguments of Mr. Chatterjee, the counter-arguments of Dr. Katju and arguments on all sides. It would have been a very simple thing to have a public enquiry, and to place all the circumstances about his death before the public. I think if the Government accepted this motion, it would have raised them in the estimation of our countrymen. But they have not done so. I was particularly surprised when Dr. Katju wanted to fix the responsibility on my honourable friend Mr. Trivedi. Mr. Trivedi is not a medical man, and everybody knows that when a man is ill, his friends flock to his bed side just to offer him comfort and just to satisfy their own curiosity. He said it was Mr. Trivedi who hastened Dr. Mookerjee’s death by being at his bed side. This happened to be a very queer argument.

SHRI MEGHNAD SAHA – ……to shift the responsibility to somebody else, one of his friends. He knows him well. This will not satisfy anybody.

Dr. Mookerjee was a very eminent man. I have known him since his boyhood. I had worked with him. He was one of the most lovable men, I knew. As a matter of fact, when he announced here that he was going to Kashmir, I went to him and I remonstrated with him that he should not go to Kashmir. I was not acquainted with the legal aspects of the thing. I was not a sympathiser with the particular cause which was responsible for the making up of his mind to go to Kashmir. I simply told him, ‘You are placing yourself in the power of your enemies, and no sensible man should place himself in the power of his enemies.’ He said he was not going to be detained in Kashmir. He said, ‘I am going to be detained in India, because the Indian Government will prevent my entry into Kashmir.’ He was never under the impression that he would be allowed by the Indian Government to go into Kashmir.

I think the legal aspects have been dealt with very fully by Mr. Chatterjee. I need not enter into them and I think it must have been a great surprise to Dr. Mookerjee when he was allowed, helped and abetted by the agents of the Indian Government to enter Kashmir. And I think all these movements must have come from a master mind, and one can see who the master mind is.

Anyhow, I do not want to treat this House to a long discourse. I think the country demands and millions of his countrymen demand that there should be a full and open enquiry into the circumstances of the death of Dr. Shyama Prasad Mookerjee, and I would urge the other side – the Government – to accept this motion of Mr. Chatterjee and once for all allay the doubts which are, whether rightly or wrongly, poisoning the minds of millions of people in this country against the Government of India as well as the Government of Kashmir.