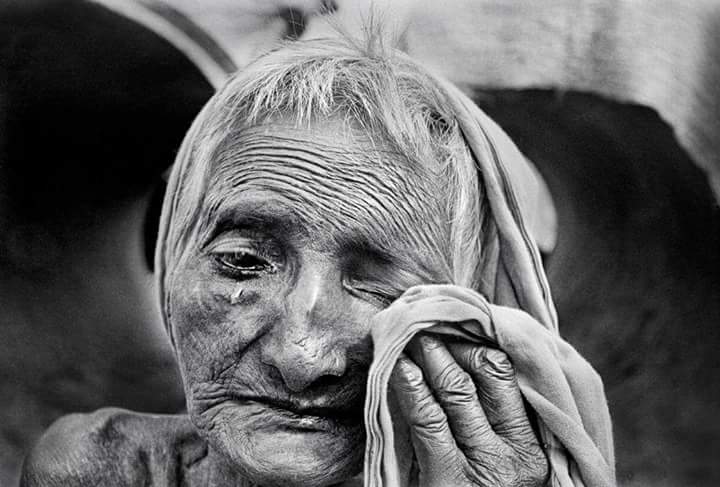 Following the execution of Quader Mullah, leader of Jamaat-e-Islami, on December 16, 2013 at 10 pm, owing to crime against humanity during Bangladesh Freedom Struggle in 1971, there has been a horrific rise in torture on Hindus in Bangladesh. Even if religious persecution on Hindus is no new affair in the realm of Bangladesh, ongoing developments are enough to put wild animals to shame even.

The list of atrocities is in the following lines.