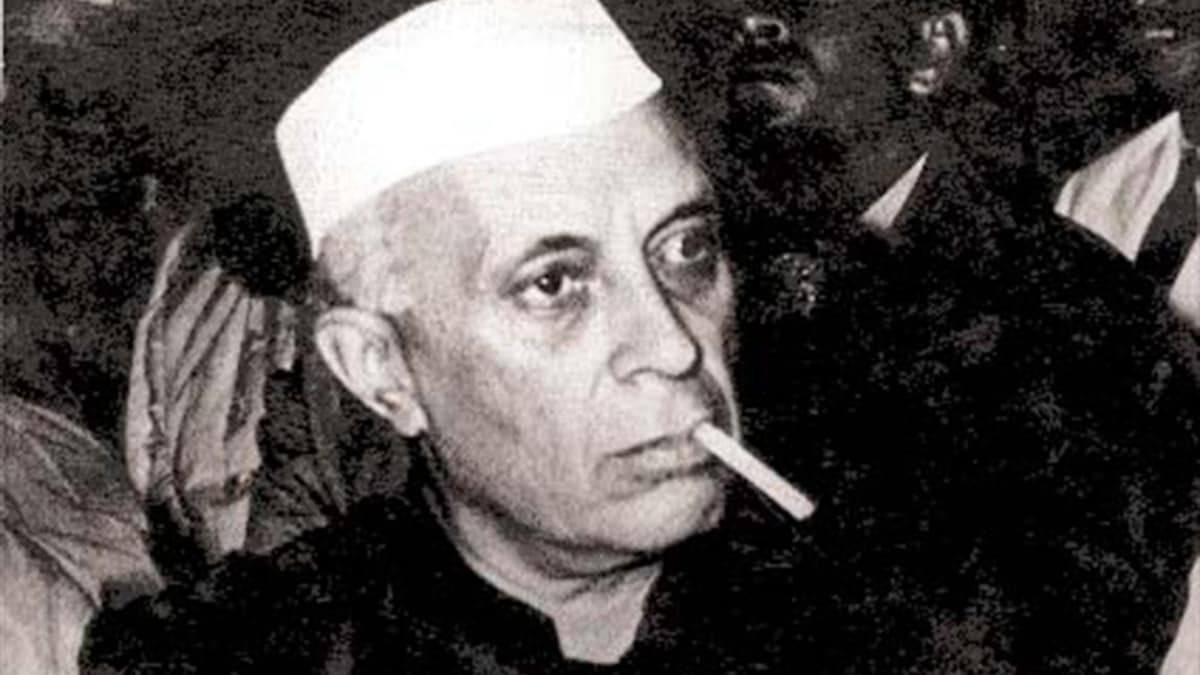 There had been a Hindu outcry against Pandit Jawaharlal Nehru even in the formative years of Indian independence and it was on his myopic vision regarding modern political tenets of socialism and secularism but more through these novel ideas to harm Hindus. Was he against Hindus completely? Well, this is a tricky question to many but several others do state it was obvious. Nehru’s anti-Hindu outrage came forth through his stern refusal to treat the partition-related violence and flow of refugees from both sides of Pakistan (West and East) a special case. What was left to discern got prominent in the 1950s through the controversial Hindu Code Bill, in direct opposition to Hindu schools of religious as well as sociological thoughts, was promulgated with incredible velocity.  More such is found on this serious discussion of “Jamboo Talks”.

To know more listen to: