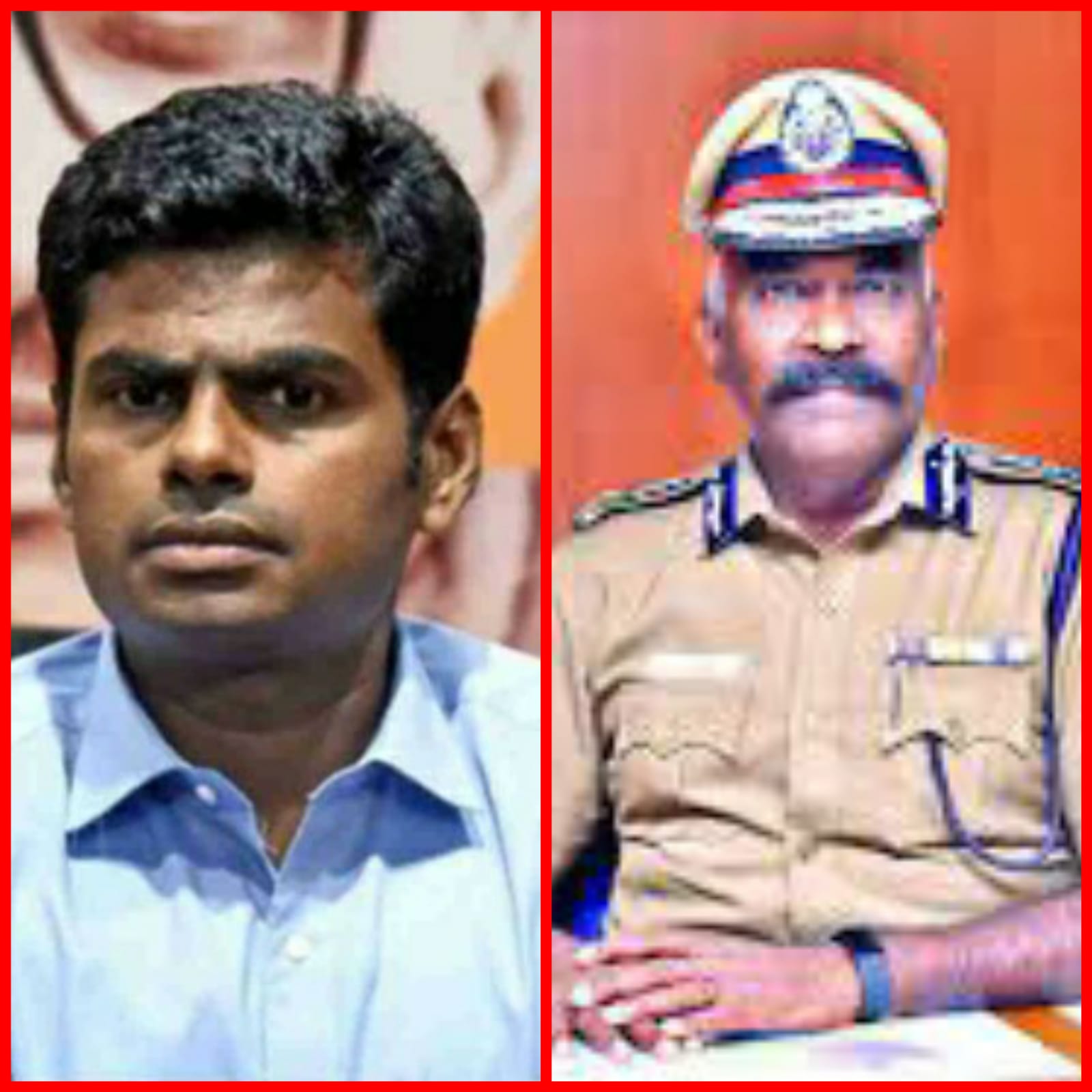 When on earth the administration gets parochial, the administration turns into a fiasco followed only by chaos and tyranny. It’s quite hard to state that the Indian state of Tamil Nadu is at this stage right now but if Mr. K. Annamalai’s words are to be believed rough days backed by bedlam are all set to scourge this sacred Indian land. And Mr. Annamalai is no ordinary individual; he happens to be the BJP President in Tamil Nadu and that makes chances of wild allegations scanty. As per his statement, Additional Director General of Police (Intelligence) there, Davidson Devasirvatham is nothing but an agent of Christian Missionaries and with the sole mission to intensify his own fellows in the state police team with some sinister designs. To bolster his standpoint, the BJP President cited the ‘Fake Passport Scam’ where more than 200 passports were issued from only Madurai to ineligible individuals and all these did happen when Davidson Devasirvatham was the Police Commissioner of the city. Read more at the sensational story of “The Commune”.