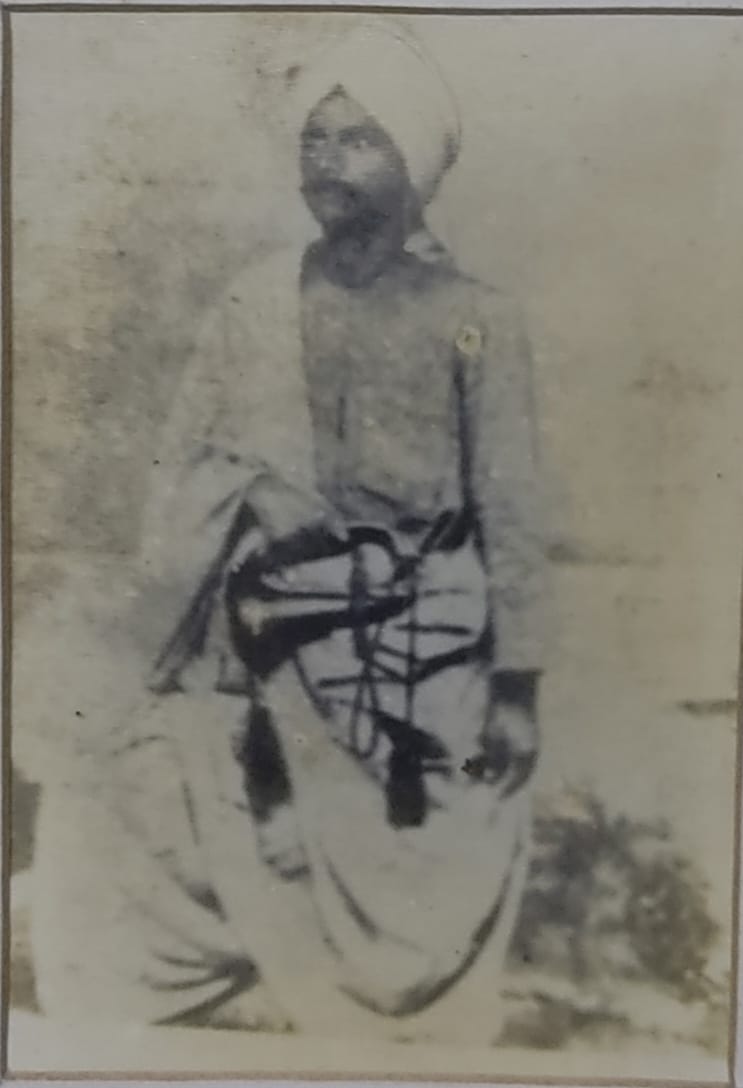 On 15th of August, 2021 we are celebrating 75th Independence Day and while so customary deliberation by our Hon’ble  Prime Minister much sought after delight nationally. However, there was news , probably in Hindustan Times that this time our PM will speak about the enormous contribution of  forgotten heroes during our freedom struggle and there featuring in Dhaka Anushilan Samity and its founder president  Pulin Behari Das. Possibly, that I have not been attentive enough to hear anything about Dhaka Anushilan Samity or Sri Pulin Behari Das. Assuming there was no such elaborations, I, being his grandson, find it a patriotic accountability to speak on.

Pulin Behari Das was not just a revolutionary our Mother India has given birth to, so would be the world. He was rare. He was President of Dhaka Anushilan Samity,an outstanding organizer, and a marvellous war strategist and weapon expert.  With such capacity he became overwhelming threat to British Empire (ref H.L SALKEID, Dacca Anushilan Samity, National archives of India, New Delhi). A statement throws light there to say enough of Pulin Behari Das, by F.c  Daly , DIG , British police in 1911” the Decca Branch which was organised by the Ex deportee, Pulin Das, under the guidance of P . Mitter and Bepin Chandra Pal,eventually became an extremely well organised body. And the discipline and audacity of its members made it more formidable than even the head Samity in Calcutta”. Pulin Behari Das could organize over 500 branches not only in Bengal but Assam. Tripura and some of the North-east Indian states and influenced, trained nearly one lakh Hindu Bengali youths for the cause of national & social independence as per the law and practice of Sanatan Indian tradition. No doubt that being an extra-ordinary feat the then time. There are lots of references that many renowned revolutionary regularly used to take his military advises which eventuates into notable instances. Even Netaji Subhas Chandra Bose was a frequent visitor to his house and no doubt the discussion between them was Freedom of India through military way. And Pulin Behari Das happened to be the most perfect example of a Bengali Hindu who never compromised on his standpoint.

It is not the end. Following the entry of M.K Gandhi and his non-violence movement, he strongly challenged the view and never to come back from his vision of freedom struggle and dream of Independent India.

We would agree on a point in the cause of Indian freedom struggle it was Bengali Hindus who underwrote the most and verified true nationalistic vision. Be that social, ritualistic, and demographic. What may be historically commented as complete revolutionary movement to be free from any influences. With due respect to all religious practice, PulinBehari Das used to say, to free a country we need to forego all sacraments being followed so far and recourse to our own vaidic institution, taught us by our Saptarishis and Swambur Manu. Hence for the shake of religious practise Muslims should not have special permission that may be detrimental (ref , Amar Jiban Kahini by Pulin Behari Das). How strong was his visualization, we can profoundly comprehend, observing in Afghanistan and going through number of riots in our country too. Being his direct descendant, I, firmly estimate Hindu Bengalis are still the superior cast in the whole world and proved, and yet counting, the greatest influencer in the world in every spectre in life. Now it is the time for every Bengali Hindu to stand up to the cause and be united. In the first place we should be financially strong so that we can help each other and be stronger. Secondly we need to be physically & mentally robust in turn building up our courage. Finally to set up a clear cut goal and this time our struggle for social change.

(The author happens to be worthy grandson of his illustrious grandfather, Sri Pulin Behari Das)

(Picture courtesy: Sri Biswa Ranjan Das – an extremely rare picture of Sri Pulin Behari Das snapped during his prime days with the armed revolutionary movement, standing with a bugle and a pistol)