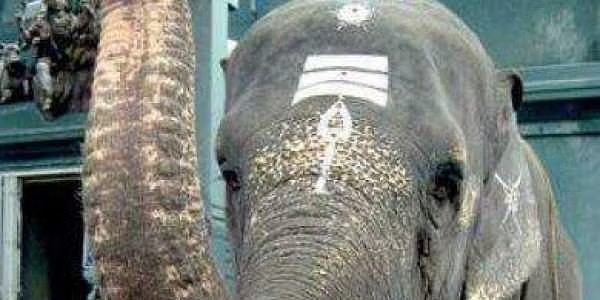 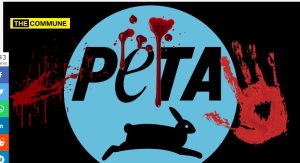 What’s PETA or People for the Ethical Treatment of Animals up to? What’s the role of AWBI or Animal Welfare Board of India as well?  Is AWBI restricted to the guidelines of PETA altogether dismissing its own role? Does AWBI stick to PETA for its own benefits? These questions are being raised by lots, especially after the bitter episode of Lakshmi, the young elephant in Puducherry who hit the headlines of late after suffering a heart attack and succumb to death consequentially. Brushing aside the temple authority and also local Hindu feeling, PETA had taken the elephant out of the temple almost forcibly but got compelled to return Lakshmi, only after it was identified that she was undergoing more physical and emotional distress at the new center, followed by her death only. The death of temple elephant irked Hindus and their religious sentiment. How can the controversy over Jallikattu in Tamil Nadu be forgotten? It was also the result of PETA’s apathetic stances and desperate ignorance of Hindu customs. Is PETA a mere collaborator to any anti-Hindu nexus with the sole intent to devastate ancient Hindu customs entailing animals?

To get more extensive report, please log on to the painstaking analysis of ‘The Commune’ –