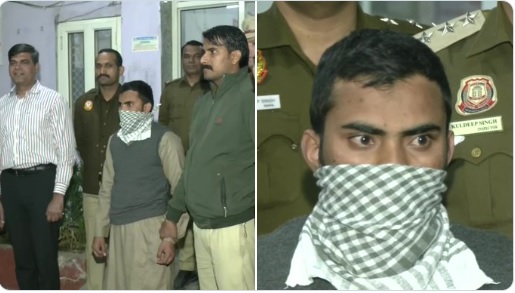 It doesn’t matter whether you believe or not but brutality is a distinct reality and do continue to happen. One such example is readily available; he is Mohammad Isran, Ulema of a madrasa at the national capital or Delhi’s Sarai Rohilla area. At the moment, Isran is in a fix for being arrested for allegedly raping a 12-year old boy. Following the gruesome incident, he tried to abscond but was nabbed in the evening on December 15, 2022.  It has been learnt that the Delhi Police filed an FIR under POSCO Act & 377, 506 Sections of IPC. On the word of Sagar Singh Kalsi, DCP of North Delhi, Isran sedated the little boy first and then committed unnatural sex with him for several times. Sri Priyank Kanoongo, NCPR Chairperson , visited the area after hearing the incident and found the madrasa as unrecognized and devoid of basic facilities of separate washrooms even.  Well, what people don’t know, whether it’s sodomy or brutal rape of minor boys or girls, such nefarious incidents have been common in Islamic world for generations leading to espousal of violence worldwide.

Go through the breathtaking report of “Bharat Voice” to know the unknown.