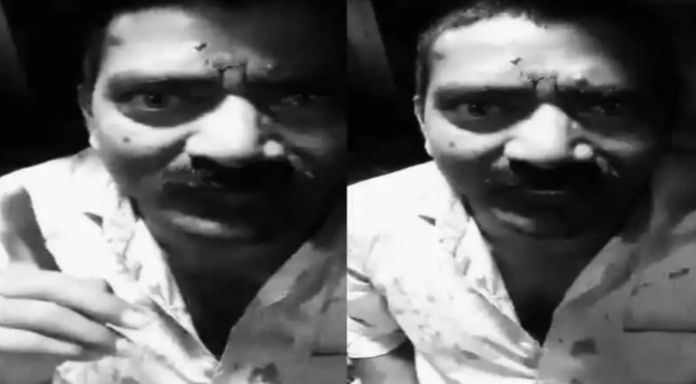 So India has plummeted to such a level that a veteran army soldier can be thrashed in a train and solely, for his religious identity. It’s hard to believe but the same did happen in the Swarna Jayanti Express of late, on November 20, 2022. What led to the incident? It has been learnt, the ex-serviceman was in a need to move to the toilet but couldn’t go since a persons were offering Namaz within the train. Since his repeated pleas had fallen on deaf ears, he decided to recite Mantras in opposition to Namaz and that was the beginning. According to reports, all of a sudden a few people including the train’s pantry car manager and other staff members thrashed him violently. While the veteran solider was admitted to a nearby hospital in a serious condition, a case has been filed at Madhya Pradesh’s GRP police station in this context. Are Hindus or the alleged majority community of India in bondage? To know more go to the report published in “OpIndia”.