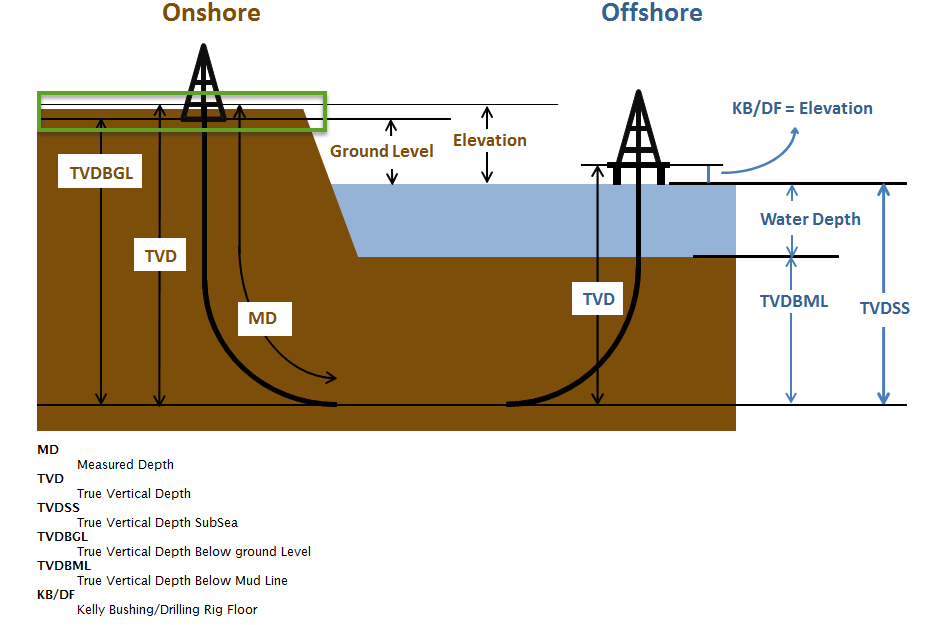 Petrophysics is a branch of Physics  applied to Petroleum Exploration. To make the things be understood  let me give an Introduction to the Petroleum Exploration. Suppose a vast area (on land or in sea) is to be explored from Hydrocarbon point of view. Satellite images are examined to find first order Topography. Topography is map with height. Small planes are flown over the area and photographs are taken. These are followed by Geophysical surveys, i.e  Gravity and Magnetic surveys are done over the area to identify interesting features , specially Anticline Structures in the subsurface.

Then in the interesting areas Seismic survey is done.  Here bombs are exploded on the surface and  Sound waves travel down the subsurface, reflected back from subsurface layers and are recorded in Geophones on Land and in Hydrophones over sea.

At this stage a little Geological Structures deserve to be discussed. Petroleum is trapped  normally in Anticline ( Dome like) structures and other Traps e.g Faults, Unconformity etc. So from Seismic survey we primarily search for Anticline structures , where petroleum might be trapped underground.

Normally in India we get petroleum at depths anywhere between 1000m to 5000m below the ground.

Then at the place where petroleum is most likely to have been trapped , a Well is Drilled.

Drilling is done with Mud (specially prepared) filled in it, to prevent well from being collapsed. The Diameter of the well is Telescopic, i.e may start with 22.25 inch or 17.5 inch and  ends with 5.5 inch. The well is Cased with Iron Pipes and the annular space between formation and casing pipe  is cemented.

Now after a well is drilled, Petrophysicists  go to the drill-site  with a computerised Logging Unit and Petrophysical  tools. These tools are lowered in the well with the help of Winch ( conducting cable wound on a drum) and Data of the Formations (earth layers) is recorded in a computer.

Principle of CMR tool is same as that of CT Scan instrument in hospitals. The electronics used in the tools are of same specifications as those used by NASA. All units and tools are imported from USA.

Petrophysical  parameters , say Resistivity is presented against depth. This presentation is called LOG. There are many logs , which are recorded  in one well. To confirm presence or absence of Hydrocarbon in a drilled well.

Diploma in Management from IGNOU

Joined ONGC in 1985, as Class I officer, as Petrophysicist

Delivered lectures on Petrophysics and other Petroleum subjects, Unconventional Energy,